The Model-T Automotive Heritage Complex, Inc., (doing business as) the Ford Piquette Avenue Plant, was organized in 2000 as a nonprofit 501(c)(3) organization for the purpose of preserving the Plant and keeping it from being demolished. Open year round as a Museum and education center, the plant now attracts visitors from around the world. It provides special programs and events for bus tours, families, and scores of people attending public and private events from car shows to weddings.

The Ford Piquette Avenue Plant (FPAP) is managed by a Board of Trustees and volunteer committees. The historic site is financially self-supported. It is not affiliated with Ford Motor Company or Ford Foundation.

The Ford Piquette Avenue Plant was dedicated as a MotorCities National Heritage Area site in 1996. The Plant was placed on the U.S. National Register of Historic Places in 2002 and listed as a Michigan State Historic Site in 2003. The FPAP site was deemed a U.S. Historic District Contributing Property in 2004 and declared a U.S. National Historic Landmark in 2006.

HOW THE FORD PIQUETTE PLANT WAS SAVED

In 1998, the president of the Henry Ford Heritage Association (HFHA), Richard Folsom, arranged a tour of the Piquette Avenue Plant as the association’s spring field trip.  During the tour, attendees discovered that the owner intended to raze the building and replace it with a steel warehouse. He planned to do so because he would gain a 12-year tax abatement since the plant was within the boundaries of the local federal “Empowerment Zone,” which had been established the previous year.

During the tour of the Plant, Richard Folsom introduced HFHA members, Dr. Jerald Mitchell, a Wayne State University (WSU) Medical School professor, and Randy Mason, the former Curator of Transportation at The Henry Ford. Both of them and other HFHA members were alarmed by the increasingly dilapidated condition of the building.

Soon afterwards, Jerry Mitchell and Randy Mason met with the HFHA Board to discuss raising funds to purchase the Piquette Plant. The HFHA Board approved the creation of the “Piquette Plant Preservation Project” (PPPP), a subcommittee of HFHA, to seek funding to purchase Piquette. Jerry Mitchell was selected as committee chair, Randy Mason served as vice-chair with HFHA board members, including Richard Folsom, as committee members.

Through the generosity of HFHA members and others, the committee raised $100,000 for the down payment on the Piquette Plant and to underwrite a Historic Structure Report and Master Plan for the building.

Early in 2000, the Model-T Automotive Heritage Complex, Inc., a 501(c)(3) nonprofit corporation, was formed with Dr. Jerald Mitchell, president; Randy Mason, vice president. Richard Folsom and other HFHA board members served on the board. On April 7, 2000, the building was purchased via a land contract.

Today the plant is doing business as the “Ford Piquette Avenue Plant” (FPAP). FPAP is dedicated to preserving the building and providing a unique experience of early automotive history and Detroit innovation.

Since being acquired in 2000, the building’s structure has been stabilized. The land contract has been paid off and preservation activities are ongoing.

The FPAP Board of Trustees, staff and volunteers continue to oversee the Plant’s development into a world-class museum. 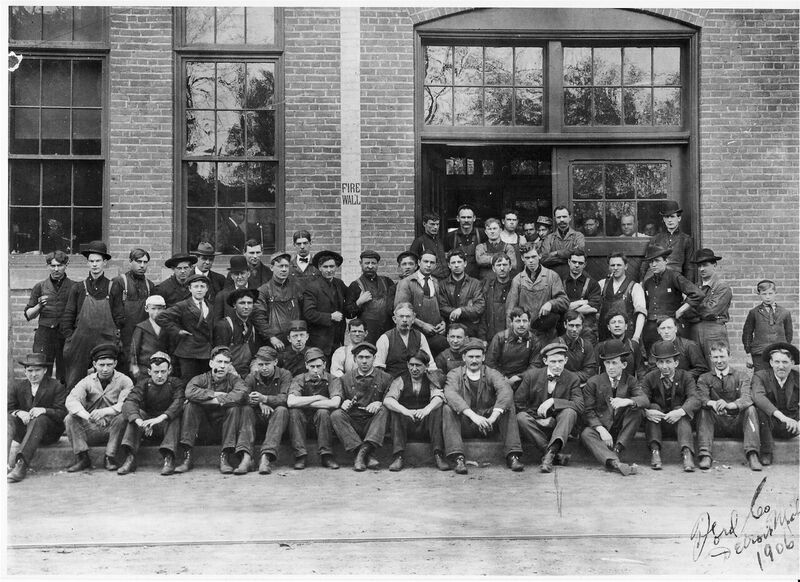 OUR HISTORY BOARD OF TRUSTEES & STAFF PARTNERS & AFFILIATIONS MEDIA 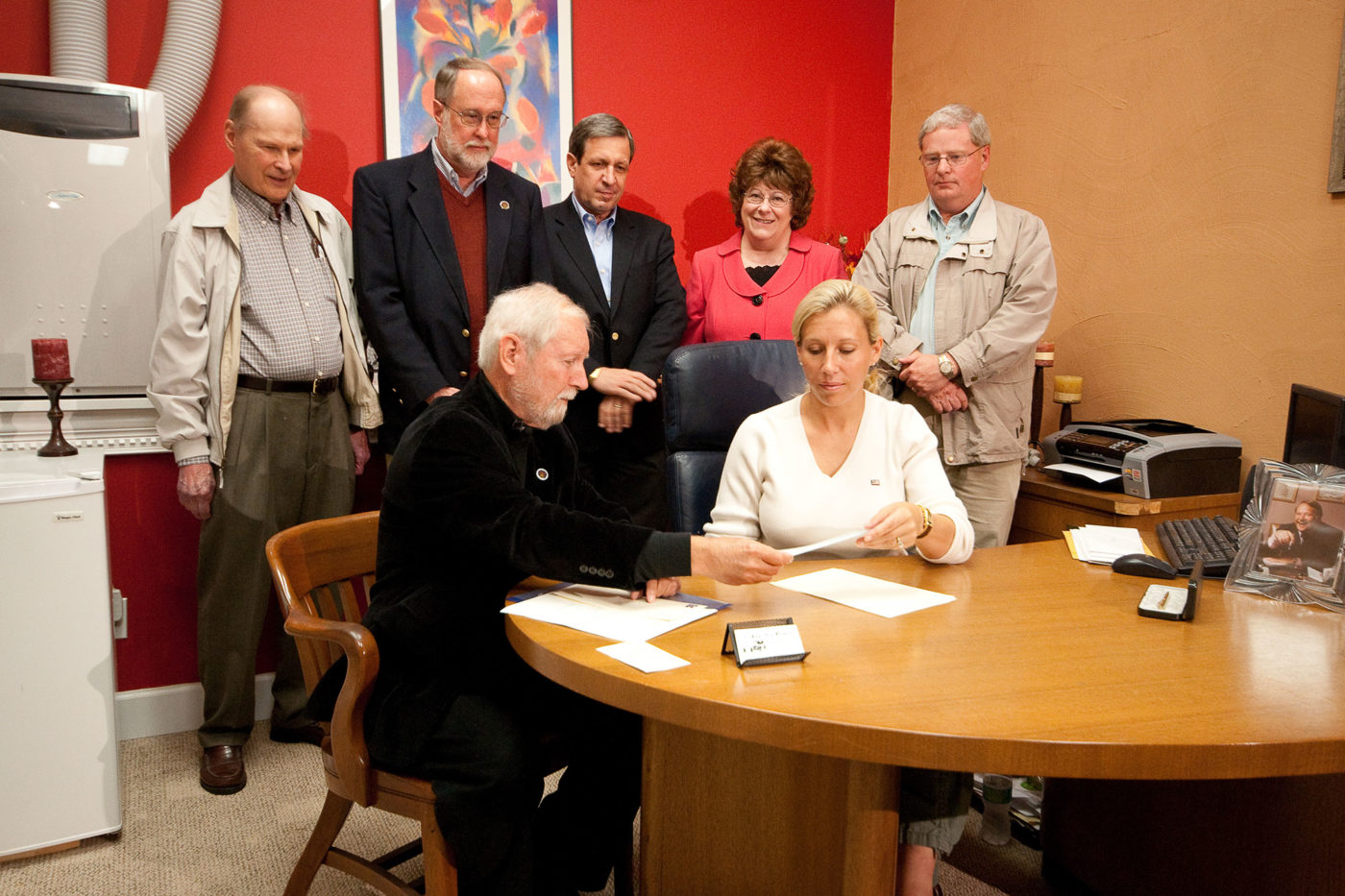